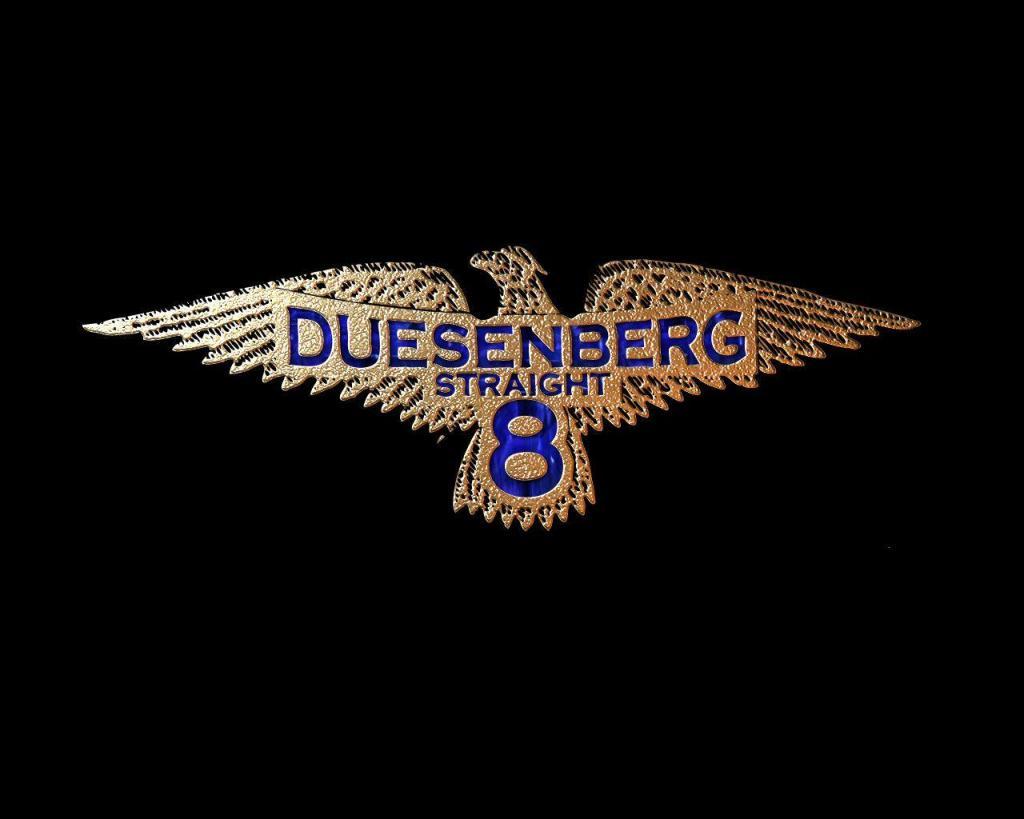 Duesenberg Motors Company (sometimes referred to as "Duesy") was an American manufacturer of race cars and luxury automobiles. It was founded by brothers August and Frederick Duesenberg in 1913 in Saint Paul, Minnesota, where they built engines and race cars.[1] The brothers moved their operations to Elizabeth, New Jersey in 1916 to manufacture engines for World War I. In 1919, when their government contracts were cancelled, they moved to Indianapolis, Indiana, home of the Indianapolis Motor Speedway, and established the Duesenberg Automobile and Motors Company, Inc. (Delaware). In late 1926, E.L. Cord added Duesenberg to his Auburn Automobile Company. With the market for expensive luxury cars severely undercut by the Depression, Duesenberg folded in 1937.

In 1913, brothers Fred and Augie Duesenberg founded Duesenberg Motors Company, Inc. on University Avenue in St. Paul, Minnesota, to build engines and race cars.[2] The brothers were self-taught engineers and built many experimental cars. Duesenberg cars were considered some of the best cars of the time[citation needed], and were built entirely by hand. In 1914, Eddie Rickenbacker drove a "Duesy" to finish in 10th place at the Indianapolis 500, and Duesenberg won the race in 1924, 1925, and 1927. The fledgling company sidestepped into aviation engine manufacturing when Colonel R.C. Bolling and his commission acquired a license to produce the Bugatti U-16 for the U.S. Army Air Service. The end of World War I stopped this project before it could ever mature.