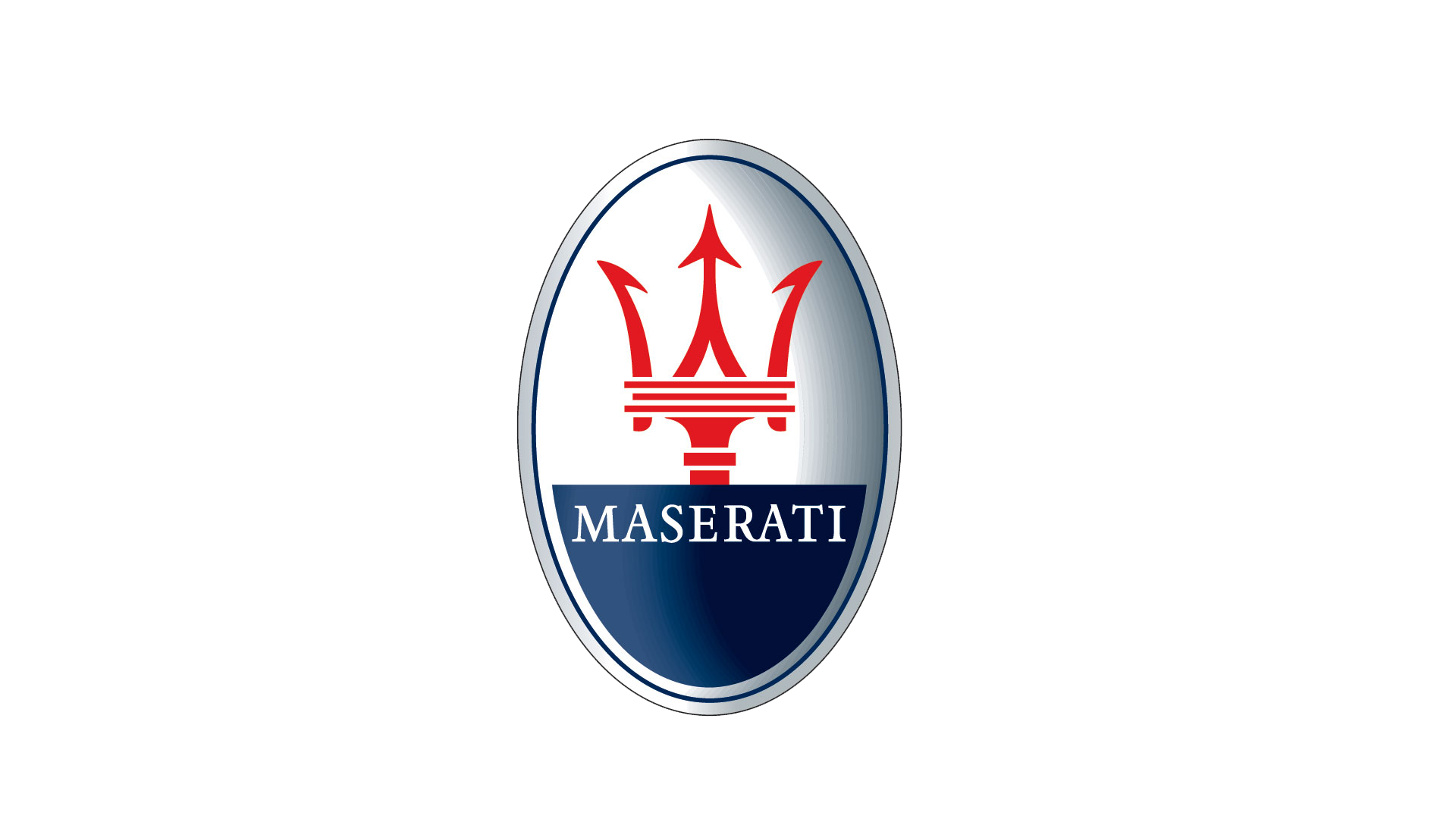 The company's headquarters are now in Modena, and its emblem is a trident. It has been owned by the Italian-American car giant Fiat Chrysler Automobiles (FCA) and FCA's Italian predecessor Fiat S.p.A. since 1993. Maserati was initially associated with Ferrari S.p.A., which was also owned by FCA until being spun off in 2015, but more recently it has become part of the sports car group including Alfa Romeo and Abarth (see section below). In May 2014, due to ambitious plans and product launches, Maserati sold a record of over 3,000 cars in one month. This caused them to increase production of the Quattroporte and Ghibli models.[6] In addition to the Ghibli and Quattroporte, Maserati offers the Maserati GranTurismo, the GranTurismo Convertible, and has confirmed that it will be offering the Maserati Levante, the first Maserati SUV, in 2016, and the Maserati Alfieri, a new 2+2 in 2016.[7] Maserati is placing a production output cap at 75,000 vehicles globally.[8]