I’ve collected print car brochures since I was 14 and started PDF back in 2002. I have over 100 years of PDF brochures to share on DEZO’s Garage site. As with anything I do this will be a work in progress. I’ve always wanted to create and design my own website but never really had a reason. I found Document Gallery a few years ago; which is a Word Press plugin that creates thumbnail images of PDF files and creates an image gallery. 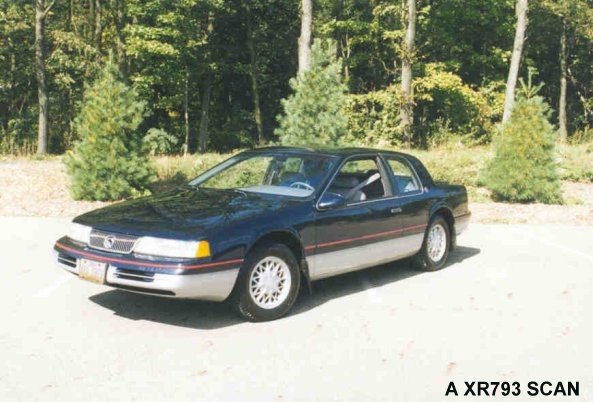 The internet name XR793 goes back to my college years in 1997. I had recently bought a used 1993 Mercury Cougar XR7. I had signed up for my first email account (Hotmail) and I wanted to have a creative address which is when the name XR793 was born. In 1998 XR793 turned into a domain name and has been my internet identity for 22 years. Man, does time fly! 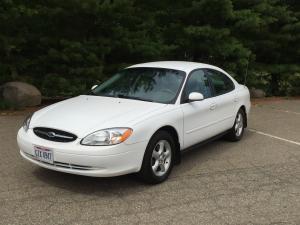 ON A MORE TECHNICAL NOTE....

Dezo's Garage works best on a Non Microsoft web browser.  Now that I’ve bored you out of your mind take a look around and enjoy!